Welcome to the page of Richard Lidster, a qualified piano tuner with over 9 years experience and a graduate from Lincoln College’s Piano Tuning, Repairs and Restoration course.

Since qualifying in 2014, I further honed my skills working in homes, theatres, schools, churches, universities and recording studios across Yorkshire and the north of England. I’ve tuned for piano teachers, conductors, concert pianists and celebrities, working for performers as diverse as Hugh Jackman, Ken Dodd and Regina Spektor. As a musician I have high standards for what I want from a piano and I make sure I leave the customer with an instrument I would be happy to play myself, treating each piano with the care and respect it deserves.

After establishing my piano tuning business in Leeds, I now cover areas such as: Leeds, Bradford, Wakefield, Harrogate, York, Hull, Scarborough, Sheffield, Manchester, Nottingham and many more. My prices may vary depending on location – and are slightly higher if travel costs/time are a factor – but for a standard piano tuning in Leeds I charge £55.

For any further questions and queries please contact me 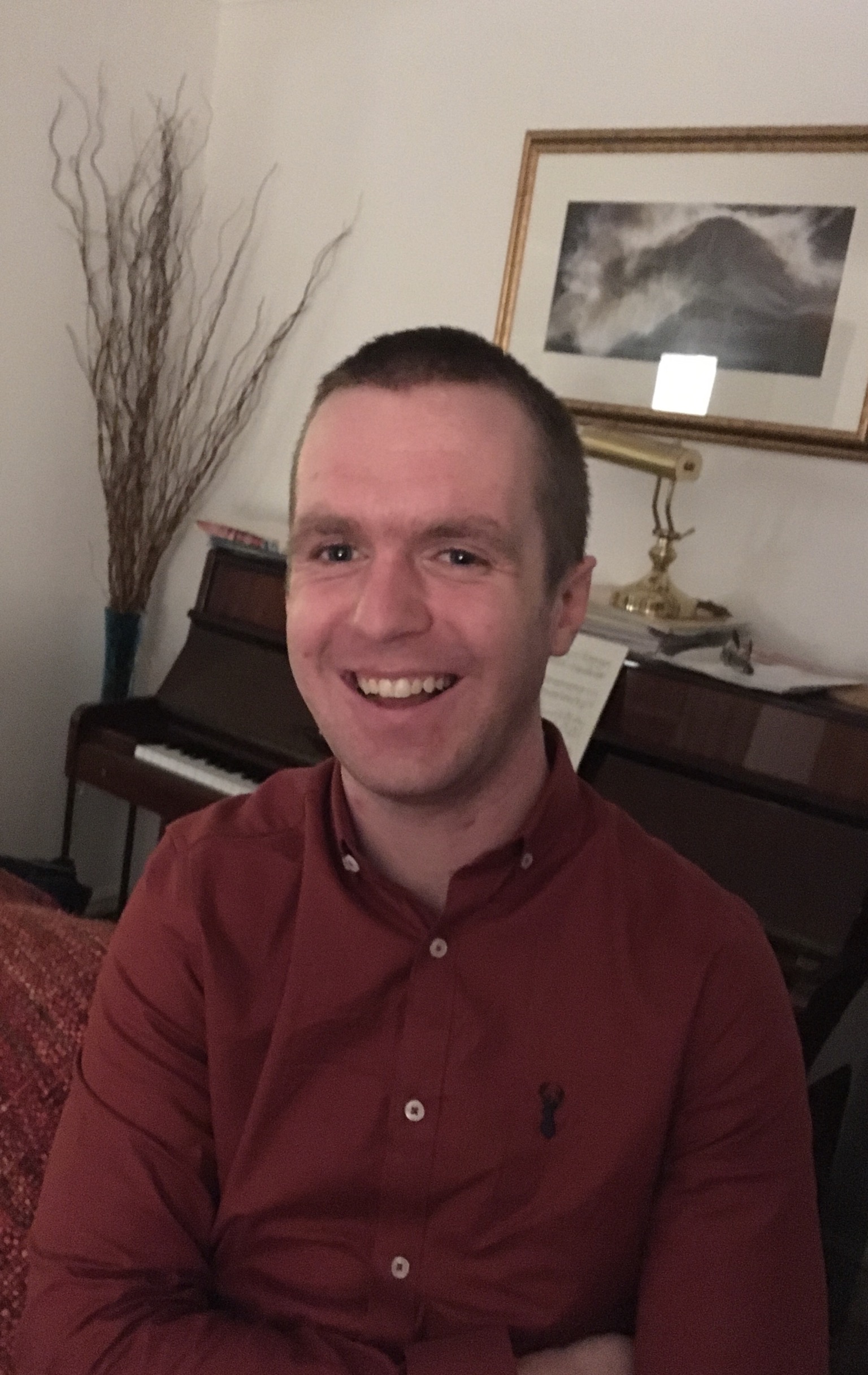 “Richard was prompt in response once contacted via e-mail. He provided a convenient appointment and arrived promptly. The first thing that strikes you is that he is approachable, more than willing to answer queries and very pleasant. We were expecting the worst as our music teacher indicated the piano may not be worth tuning and may be require significant repairs at best. Richard started working on it systematically and positively. He did not criticise the state of the piano as some previous tuners did in their condescending and patronising way. He worked hard for almost two hours and gave us the verdict that it was a good piano that will keep going with regular support. He identified a couple of faults but was not rushing to “make business”, indicating they won’t influence the piano’s performance and can be attended to during future visits.
One additional huge bonus is that Richard does not mind travelling which makes him especially approachable and flexible. We will definitely recommend him and indeed took a couple of his cards to share with our music teacher and the school.
He has won regular customers today!” – Marina Hanna, Stoke-on-Trent

“‘Richard is very professional and thorough in his approach to piano tuning. He restored my ageing piano to concert pitch after it had been moved, banged around by children and generally neglected for a number of years. I can recommend him without reservation.’ – Jan Smith, Sheffield.

“Richard was prompt in responding to my texts and booked me in just two days after contacting him. He arrived on time to evaluate a baby grand piano I had been given by my grandmother. He then clearly and respectfully explained the repair work needed to bring it back to life and gave me a good idea of its value in case I decided to sell it. He then proceeded to work miracles on it like a piano doctor! He freed up the sticking keys and regulated the touch so that it now plays like a new piano – the finished product now sounds beautiful. I couldn’t recommend him more highly!” – Susie Jackson, Scarborough